Organizer and accompanist services for your medical care in Cartagena, Colombia

Planning to go to Colombia for affordable, high-quality medical care is not easy and can be very complicated if you organize your stay on your own.

Likewise, if you use the services of a medical tourism company, in a sense they all look alike with their enticing packages, but they do not answer three essential questions:

Here’s what we have for you: 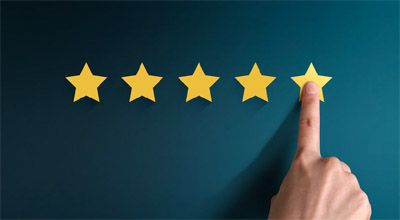 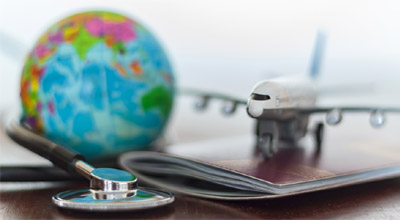 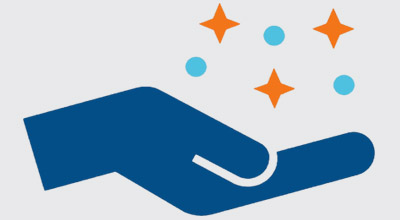 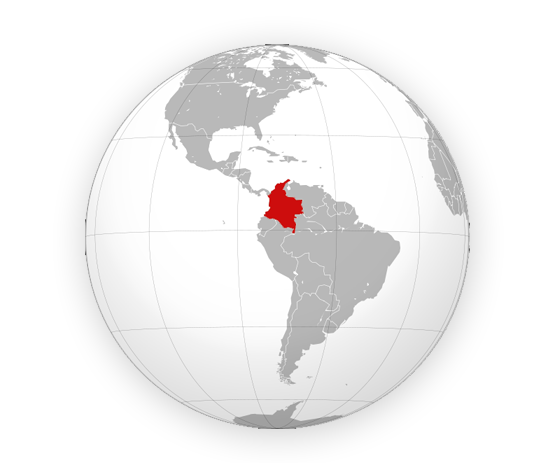 Why Colombia and the city of Cartagena?

Medical tourism is often as much about tourism as it is about medical care. If you are undergoing major surgery or dental treatment, there is no better place to recover than a tropical country and a seaside city.

Likewise, for the family who might be accompanying you, spending a week or two at the beach or visiting a beautiful place can take a lot of stress away and enjoy a pleasant vacation.

Why Colombia and Cartagena?

Our guides in Cartagena, Colombia

Born in Montreal in 1958, Claude lived in Cartagena for five years (2006 to 2011) with his wife, who is originally from this city, and they now live in Ste-Sophie near St-Jérôme. Since 1992 he has visited many parts of Colombia and is ideally at ease with the locals and their cultures, traditions and habits.

Responsibilities: Twice a year, he travels to Cartagena for 2-3 months, usually in winter and late spring, to visit his in-laws and accompany people for their medical care. 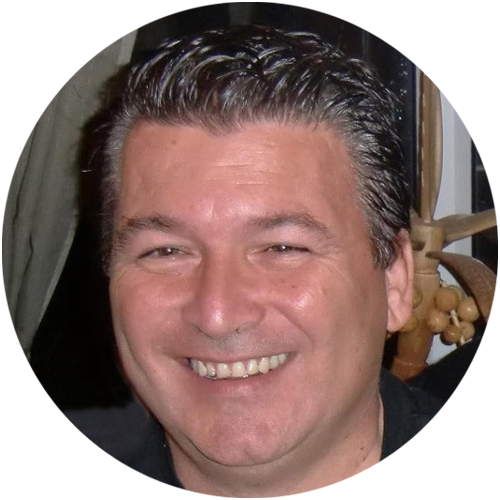 Born in Laval in 1987, Claudia traveled often to Colombia and stayed there for a few months in Cartagena, Pereira and Bogota. She currently lives in Town of Mount Royal on the island of Montreal and is the mother of 3 young daughters. Proud to have created her own company in the field of massage therapy, Claudia has a passion for customer service.

Responsibilities : Once a year, she goes to Cartagena during the winter to accompany the patients and she also has as responsibility, the design of the website in English and the marketing aspect of the social networks. 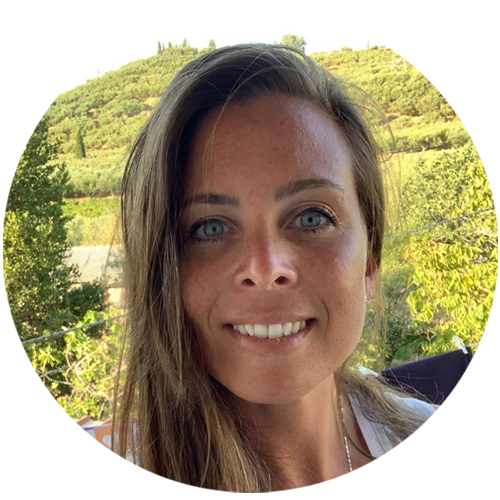 Born in Cartagena de Indias in 1971, Richard still lives in this city and, together with Claude, owns a tour and transport company for national and international tourists. For a long time, he worked as an accountant in several hotels in the Caribbean region and thus has a great deal of knowledge in the tourism sector.

Responsibilities: Richard takes care of all aspects of private transport in Cartagena and services to visit the region. He owns a 12-seater van for his trips. 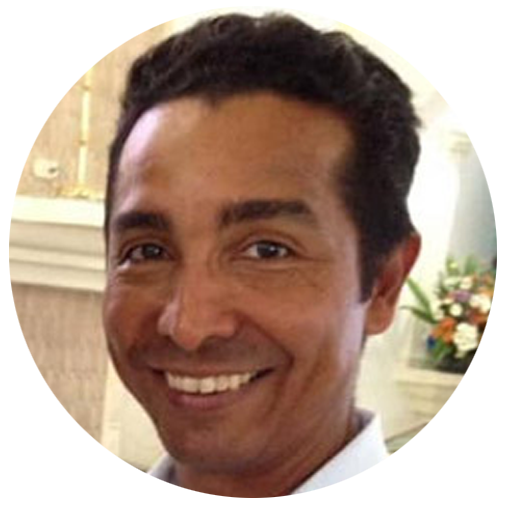 MAKE A FREE AND INFORMED CHOICE

What are your questions and concerns, as well as your most important wishes for you?